Mississauga and GTA real estate market in August 2022 was stable.

The average home price was still higher, but only by 0.9% comparing to August 2021. 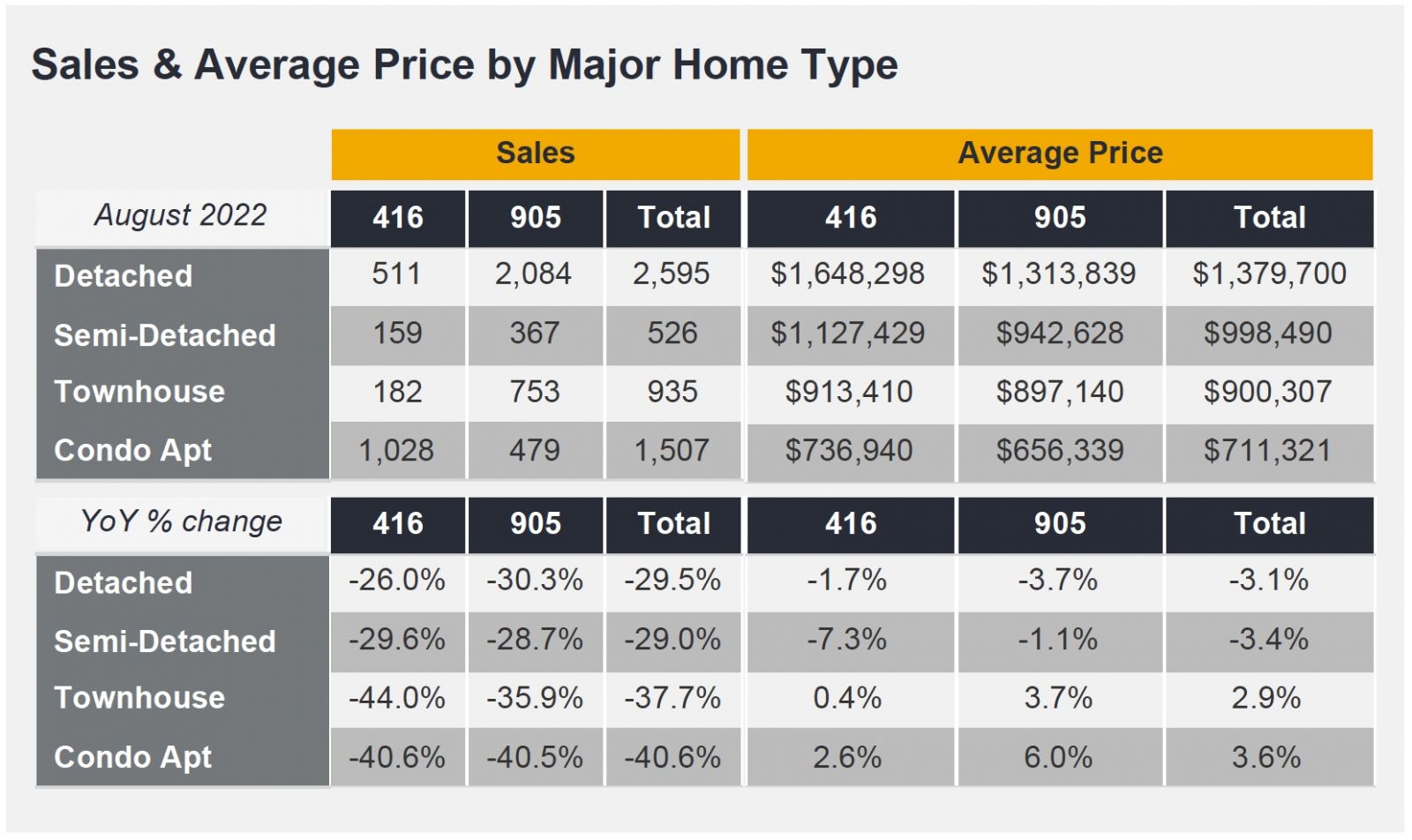 The average home price increased just by only 0.9% comparing to August of last year, and in terms of dollars it was just $9,299 higher.

The average home price, comparing to the previous month went up by $4,746!

It was the first month-to-month increase in average price after 5 months of declines. 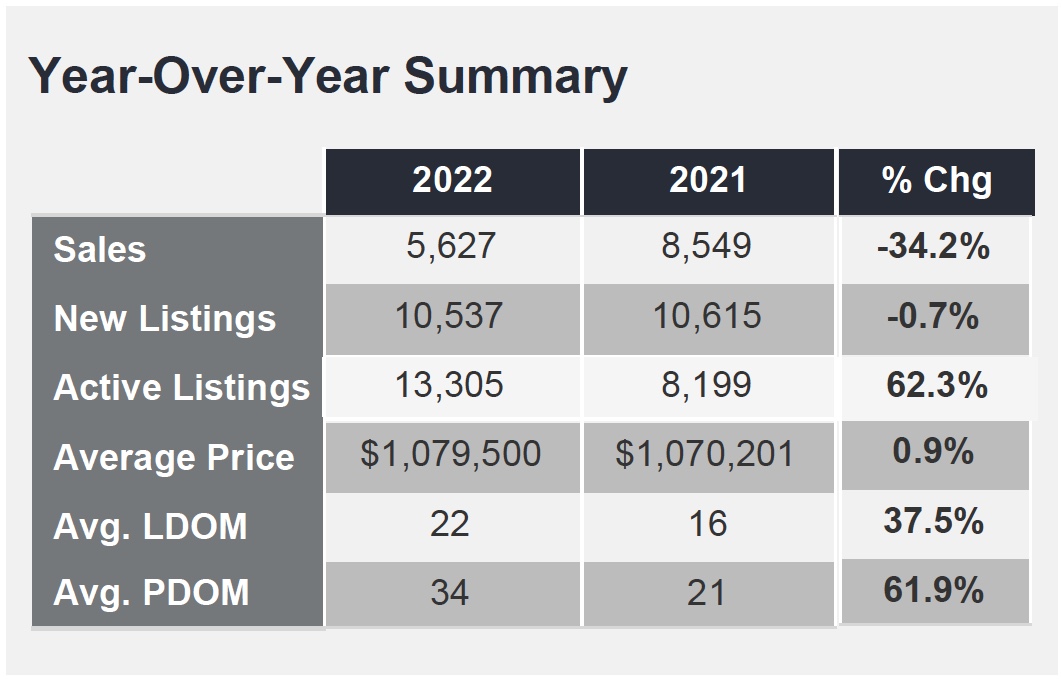 It looks like the real estate market stabilized in August.

The average home price is almost the same as in August of last year.

The fixed discounted mortgage interst rates went down a bit comparing to the previous month.

The variable rates remained the same.

Sales represented a higher share of new listings compared to the previous three months. If this trend continues, it could indicate some support for selling prices in the months ahead. On a year-over-year basis, the MLS® Home Price Index (HPI) was up by 8.9 per cent and the average selling price for all home types combined was up by 0.9 per cent to $1,079,500. The average selling price was also up slightly month-over-month, while the HPI Composite was lower compared to July. Monthly growth in the average price versus a dip in the HPI Composite suggests a greater share of more expensive home types sold in August.

"While higher borrowing costs have impacted home purchase decisions, existing homeowners nearing mortgage renewal are also facing higher costs. There is room for the federal government to provide for greater housing affordability for existing homeowners by removing the stress test when existing mortgages are switched to a new lender, allowing for greater competition in the mortgage market. Further, allowing for longer amortization periods on mortgage renewals would assist current homeowners in an inflationary environment where everyday costs have risen dramatically", said TRREB President Kevin Crigger.

"The Office of the Superintendent of Financial Institutions (OSFI) should weigh in on whether the current stress test remains applicable. Is it reasonable to test home buyers at two percentage points above the current elevated rates, or should a more flexible test be applied that follows the interest rate cycle? In addition, OSFI should consider removing the stress test for existing mortgage holders who want to shop for the best possible rate at renewal rather than forcing them to stay with their existing lender to avoid the stress test. This is especially the case when no additional funds are being requested", said TRREB CEO John DiMichele.

"There are other issues beyond borrowing costs impacting housing affordability in the Greater Golden Horseshoe. The ability to bring on more supply is the longer term challenge. However, we are moving in the right direction on this front. The strong mayor proposal from the province coupled with the recent commitment from Toronto Mayor John Tory to expand ownership and rental housing options are examples of this. TRREB looks forward to hearing additional initiatives from candidates vying for office in the upcoming municipal elections", said TRREB Chief Market Analyst Jason Mercer. 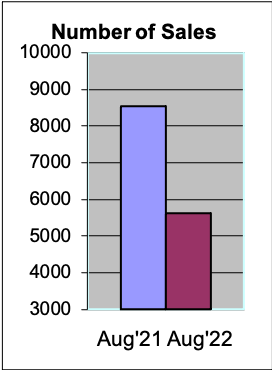 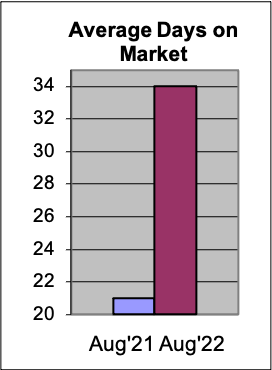 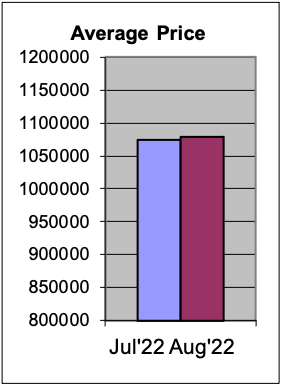 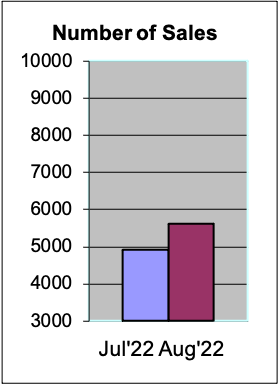