Mississauga and GTA real estate market in October 2021 was less active than in October of 2020, but a bit more active than in previous month. The number of sales could be much higher but there was not enough homes for sale. 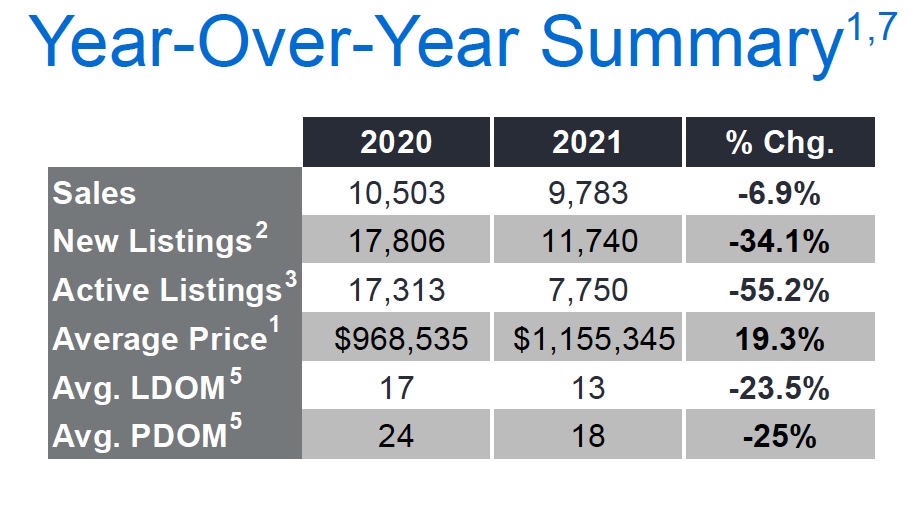 It looks like, despite COVID-19, the real estate market is very strong and the average price keeps going up. The discounted mortgage interst rates remain steady and historically low.

TORONTO, ONTARIO, November 3, 2021 – Home sales in the Greater Toronto Area (GTA) reached the second-highest level on record for the month of October. However, the inventory of homes for sale did not keep up with demand. The number of new listings was down by approximately one-third compared to October 2020. Market conditions tightened across all major home types compared to last year, and the annual rate of average price growth remained in the double digits, including for the resurgent condominium apartment segment.

“The only sustainable way to address housing affordability in the GTA is to deal with the persistent mismatch between demand and supply. Demand isn’t going away. And that’s why all three levels of government need to focus on supply. The federal government has stated that collaboration with provinces and municipalities is required. This collaboration could be spearheaded, at least in part, with housing-related incentives tied to federal infrastructure investment,” said TRREB President Kevin Crigger.

GTA REALTORS® reported 9,783 sales through TRREB’s MLS® System in October 2021 – down by 6.9 per cent compared to the October 2020 record of 10,503. A strong double-digit increase in condominium apartment sales mitigated annual declines in low-rise home sales. The number of new listings entered into the system was down by almost a third over the same period, with consistent declines across all major home types.

“The tight market conditions across all market segments and areas of the GTA is testament to the broadening scope of economic recovery in the region and household confidence that this recovery will continue. A key part of future economic development in the GTA will be the ability to provide adequate ownership and rental housing supply so that people can continue to move to the region to live, work and spend money in the local economy,” said TRREB Chief Market Analyst Jason Mercer. 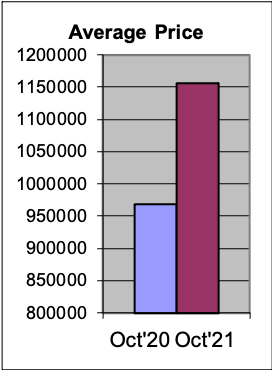 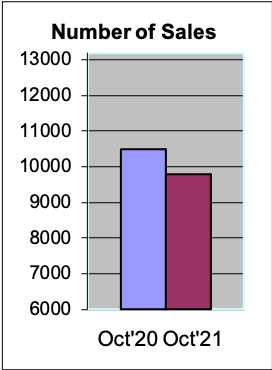 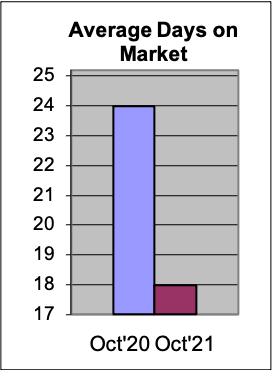 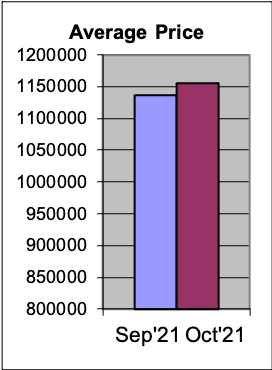 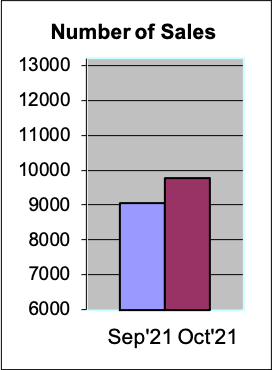 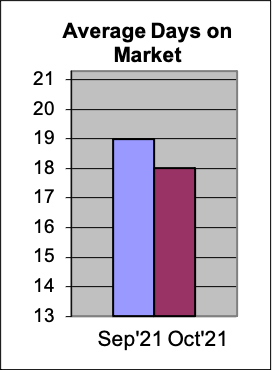 Average home price was higher by over $19,000, number of home sales was higher by almost 740 units, time to sell was shorter by 1 day. 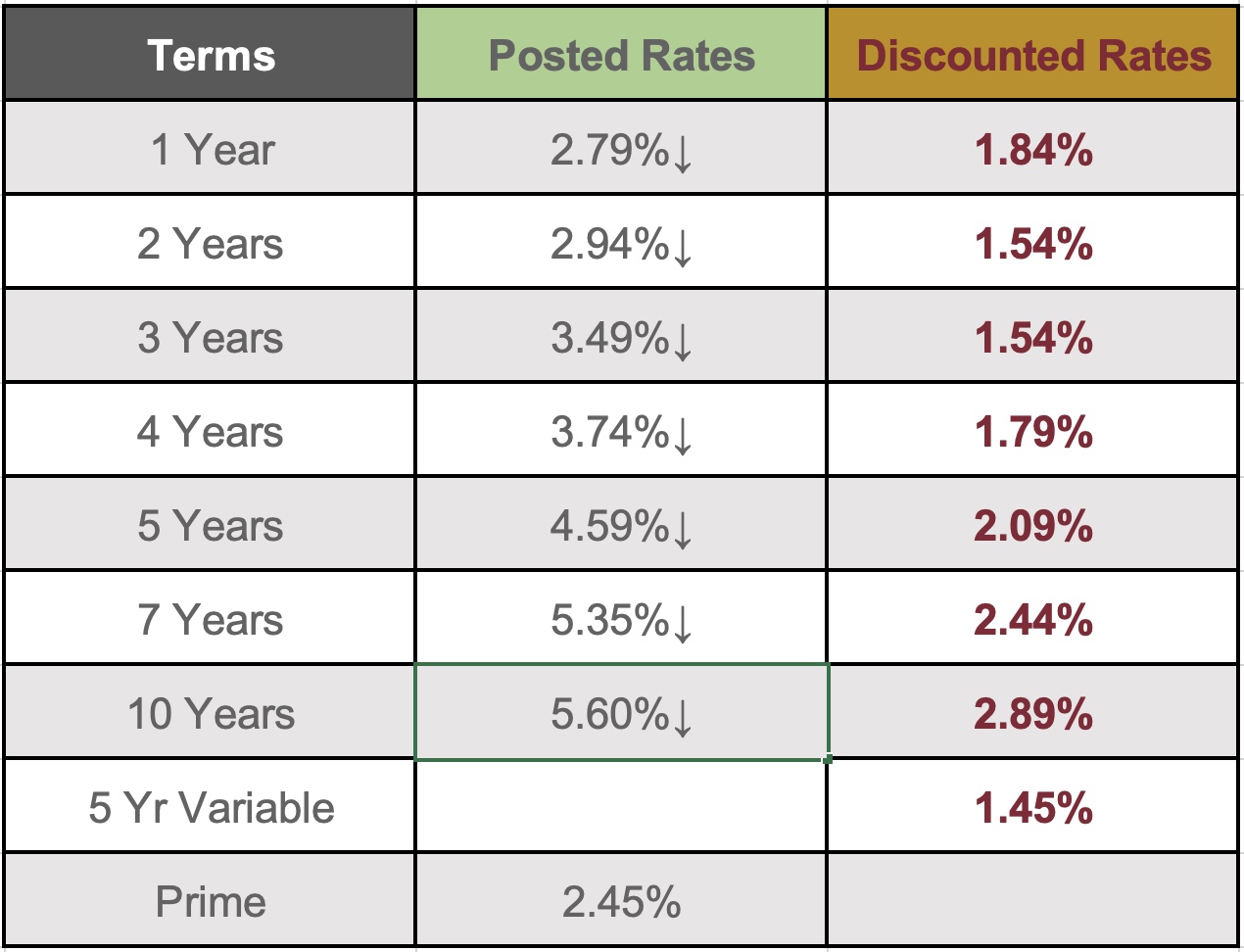