It was much less active than in December of 2021.

The average home price was lower by 9.2% comparing to December 2021.

Sales were much lower in all categories in both, 416 and 905 areas. 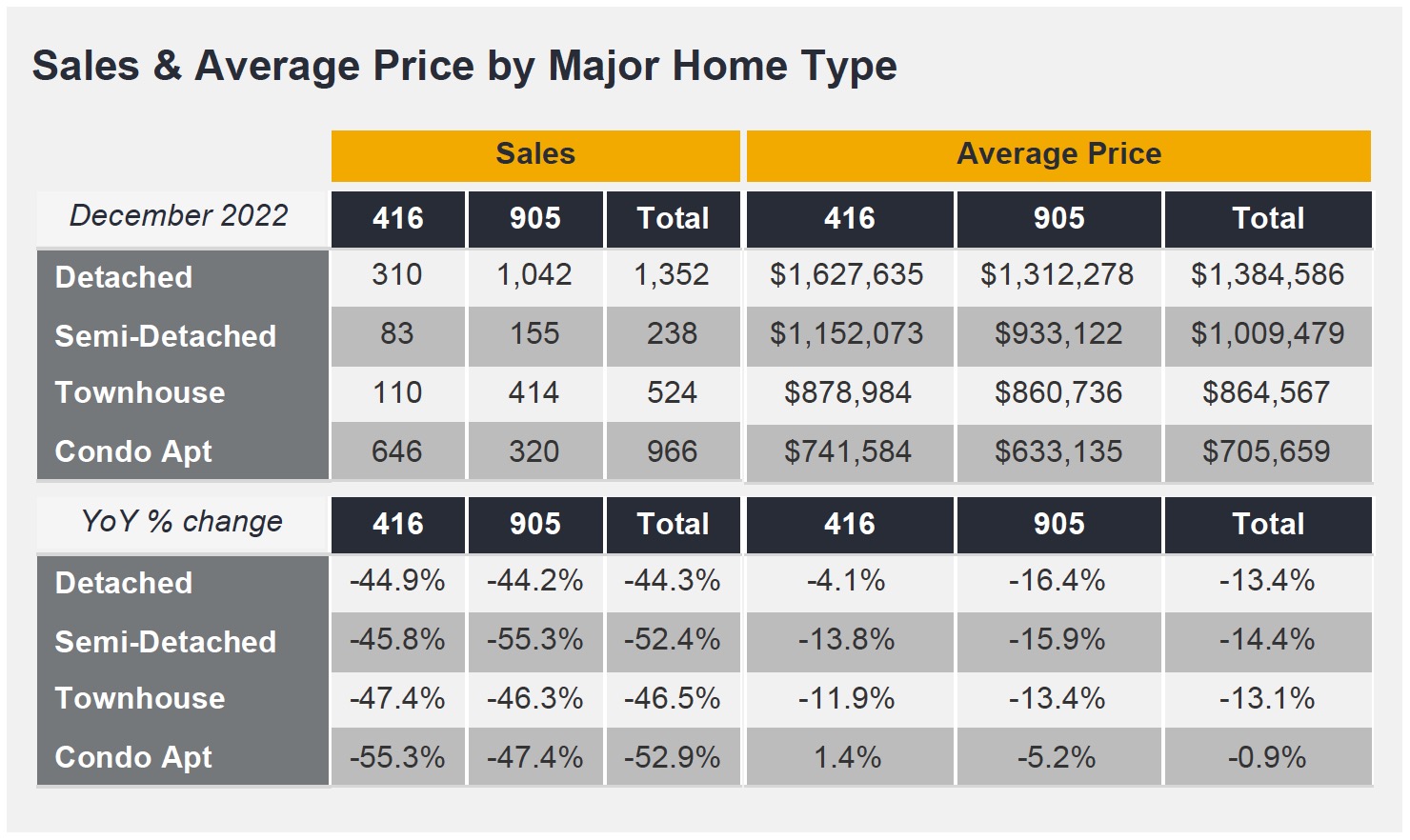 The number of sales in Mississauga and GTA was very low for this time of the year.

Historically December is the slowest month of the year due to Christmas and other holidays.

The average home price decreased by 9.2% comparing to December of last year, and in terms of dollars it was $106,621 lower.

The average home price, comparing to the previous month went down by $28,179 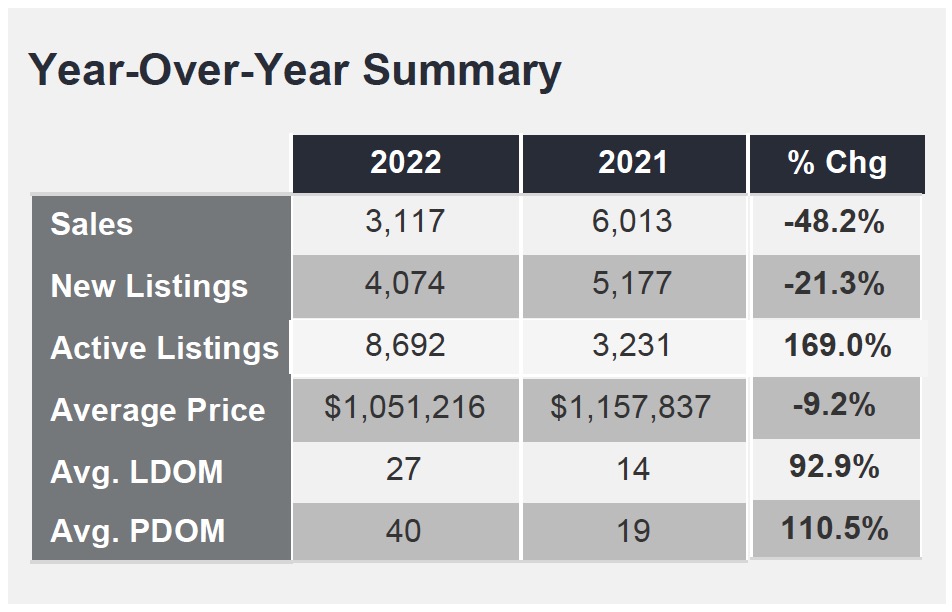 The real estate market was slow in December, which is quite normal for this time of year.

The average home price was lower than in December of last year.

TORONTO, ONTARIO, January 5, 2023 - The Greater Toronto Area (GTA) housing market experienced a marked adjustment in 2022 compared to record levels in 2021. Existing affordability issues brought about by a lack of housing supply were exacerbated by sustained interest rate hikes by the Bank of Canada.

"Following a very strong start to the year, home sales trended lower in the spring and summer of 2022, as aggressive Bank of Canada interest rate hikes further hampered housing affordability. With no relief from the Office of Superintendent of Financial Institutions (OSFI) mortgage stress test or other mortgage lending guidelines including amortization periods, home selling prices adjusted downward to mitigate the impact of higher mortgage rates. However, home prices started levelling off in the late summer, suggesting the aggressive early market adjustment may be coming to an end," said new Toronto Regional Real Estate Board (TRREB) President Paul Baron.

"While home sales and prices dominated the headlines in 2022, the supply of new listings continued to be an issue as well. The number of homes listed for sale in 2022 was down in comparison to 2021. This helps explain why selling prices have found some support in recent months. Lack of supply has also impacted the rental market. As renting has become more popular in this higher interest rate environment, tighter rental market conditions have translated into double-digit average rent increases," said TRREB Chief Market Analyst Jason Mercer. 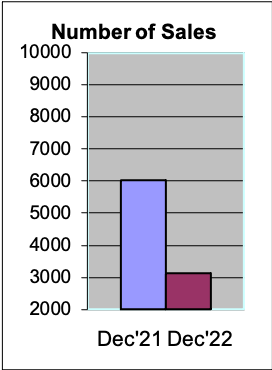 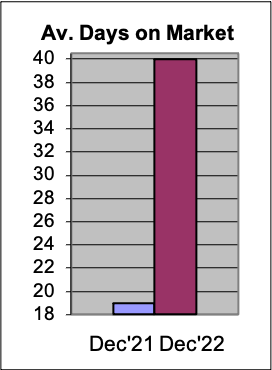 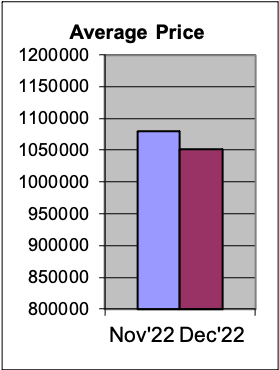 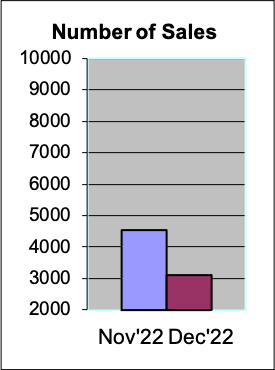 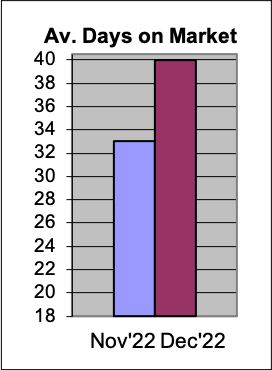 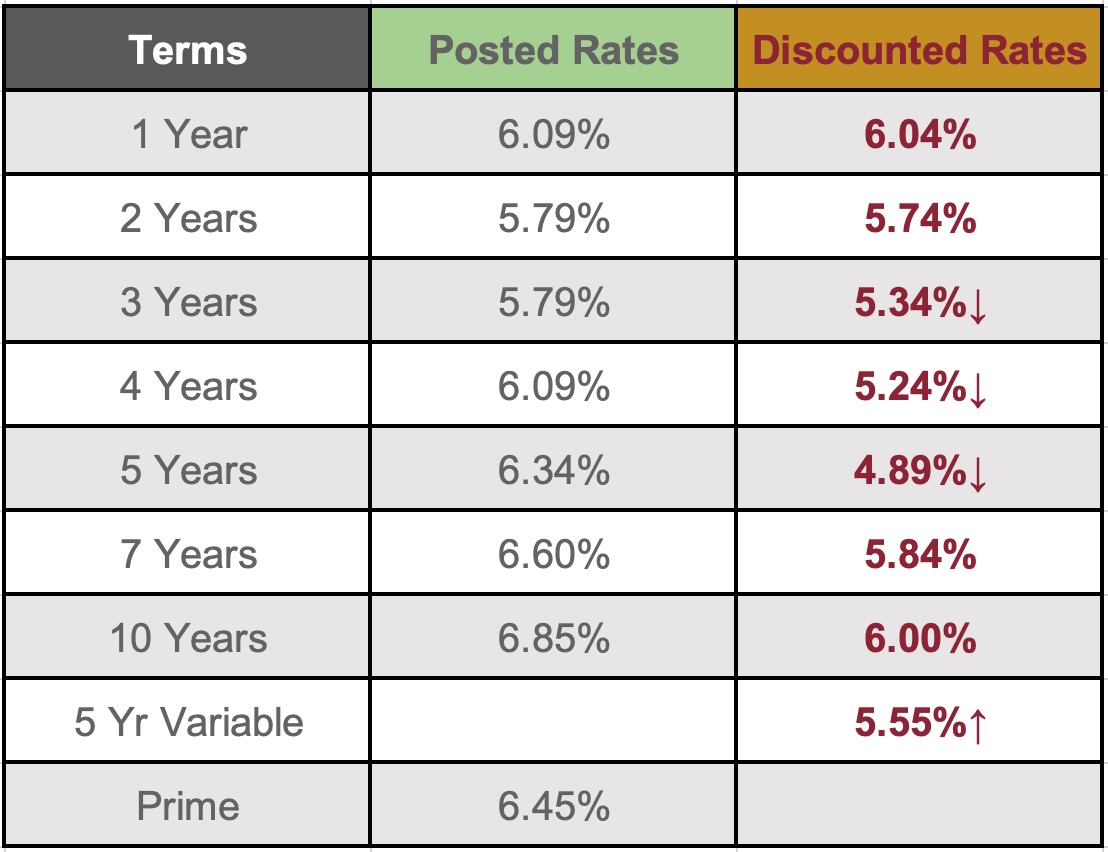