Mississauga and GTA real estate market in November 2021 was more active than in November of 2020, but less active than in previous month. This is normal seasonal change.The number of sales could probably be higher but there was not enough homes for sale.

The number of sales in Mississauga and GTA continued to be high. The average home price increased by 21.7%!!! comparing to November of last year, and in terms of dollars it was over $207,000 higher!!!

The average home price, comparing to previous month went up by only about $8,000.

It looks like, despite COVID-19, the real estate market is very strong and the average price keeps going up.

The fixed discounted mortgage interst rates went up by about 0.5%!!! although the variable rates dropped a bit.

TORONTO, ONTARIO, December 3, 2021 – Home sales reached a new record for the month of November and the average selling price also reached a new all-time high. New listings were down substantially compared to last year for all market segments – further highlighting the inherent supply issue across all home types in the Greater Toronto Area (GTA).

GTA REALTORS® reported 9,017 home sales through TRREB’s MLS® System in November 2021 – 3.3 per cent above the November 2020 result, setting a new record. In contrast, new listings were down by 13.2 per cent year-over-year, with double-digit declines for low-rise home types, and condominium apartments.

“Governments at all levels must take coordinated action to increase supply in the immediate term to begin addressing the supply challenges of today, and to work towards satisfying growing demand in the future. The GTA remains the primary destination for new immigrants, and is at the centre of the Canadian economy. For far too long governments have focused on short term bandaid policies to artificially suppress demand. Current market activity highlights decisively that these policies do not work, and unless governments work together to cut red tape, streamline the approval processes, and incentivize mid-density housing ongoing housing affordability challenges will escalate. On this point, we commend the City of Toronto for moving forward with initiatives to facilitate the creation of more mid-density home types, including their current consultations on options to encourage more multiplex development across the city,” said TRREB President Kevin Crigger.

“A key difference this year compared to last is how the condo segment continues to tighten and experience an acceleration in price growth, particularly in suburban areas. This speaks to the broadening of economic recovery, with first-time buyers moving back into the market in a big way this year. The condo and townhouse segments, with lower price points on average, will remain popular as population growth picks up over the next two years,” said TRREB Chief Market Analyst Jason Mercer. 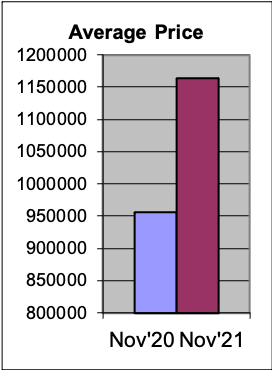 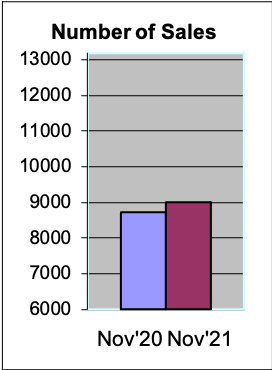 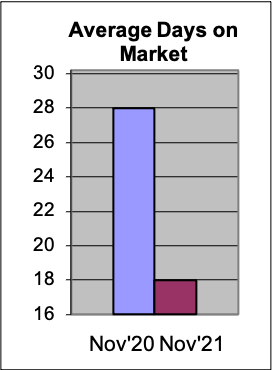 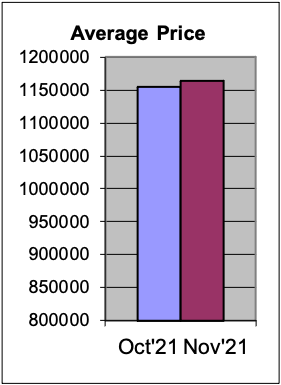 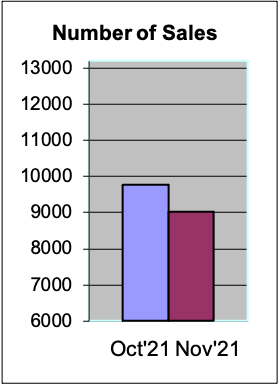 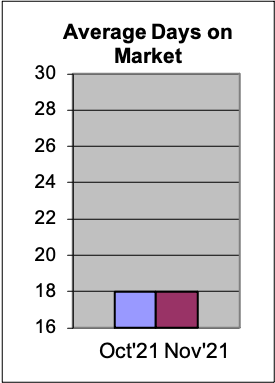 Average home price was higher by almost $8,000, number of home sales was lower by almost 770 units, time to sell was exactly the same - 18 days. 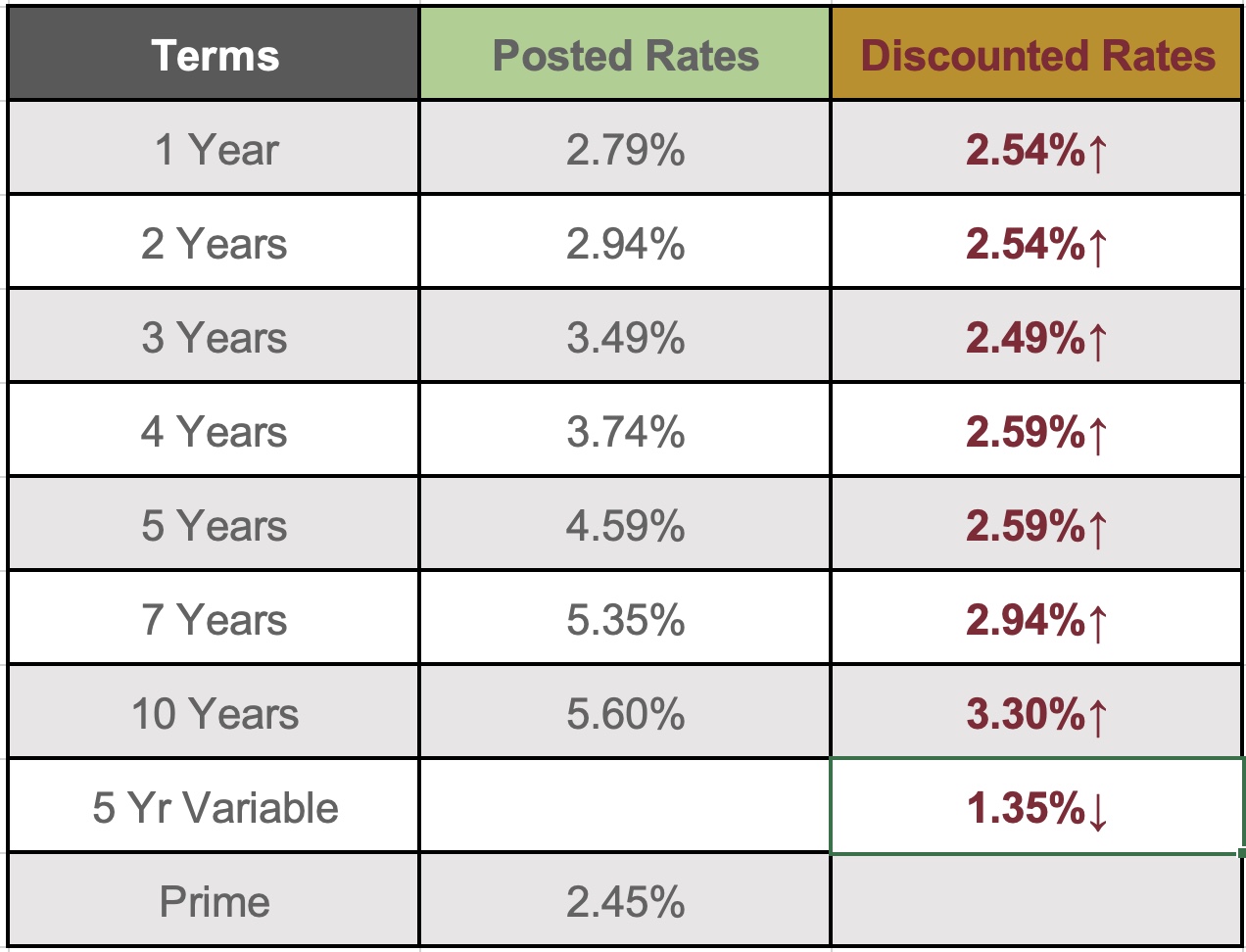