It was much less active though than in July of 2021, mainly due to changing interest rates.

The average home price was still higher, but only by 1.2% comparing to July 2021. 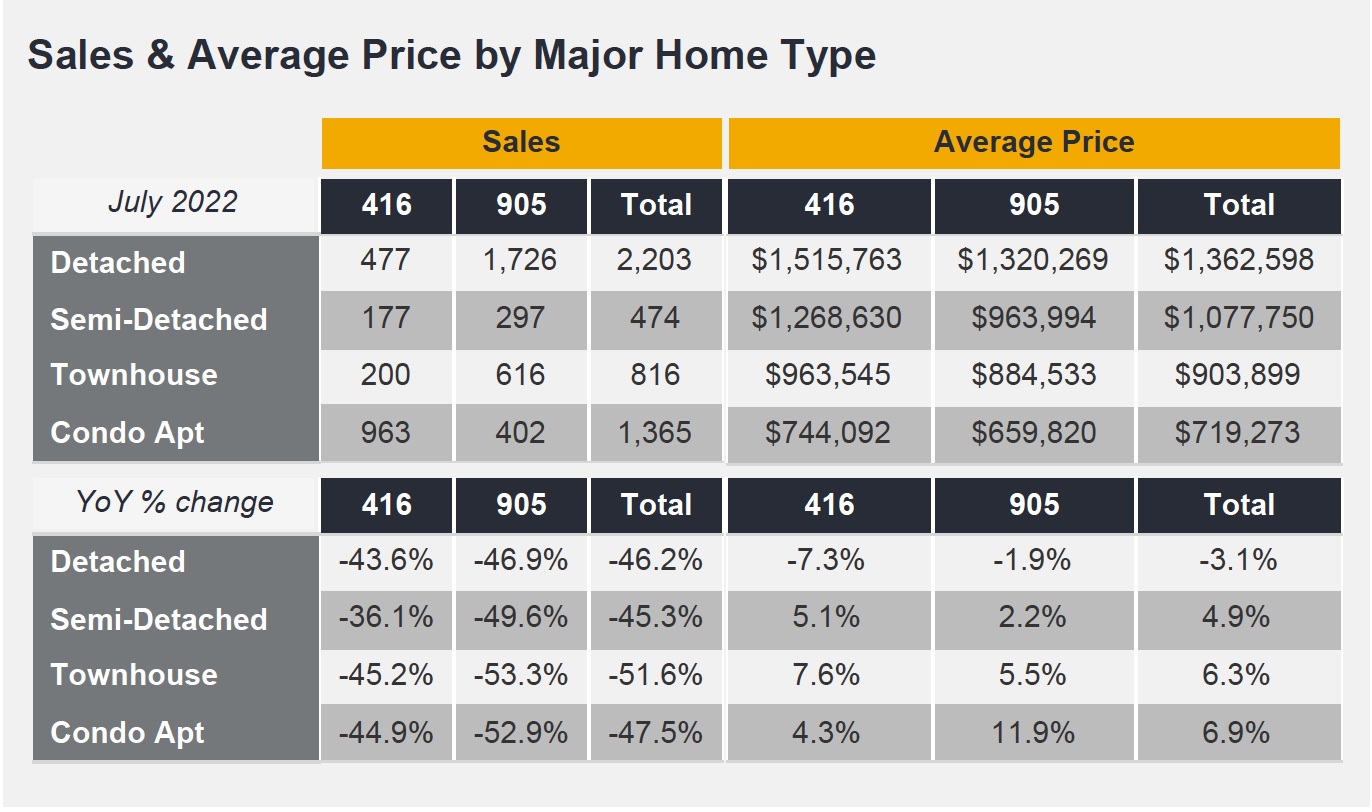 The average home price increased just by only 1.2% comparing to July of last year, and in terms of dollars it was over $13,000 higher.

The average home price, comparing to the previous month went down by $71,500!!! 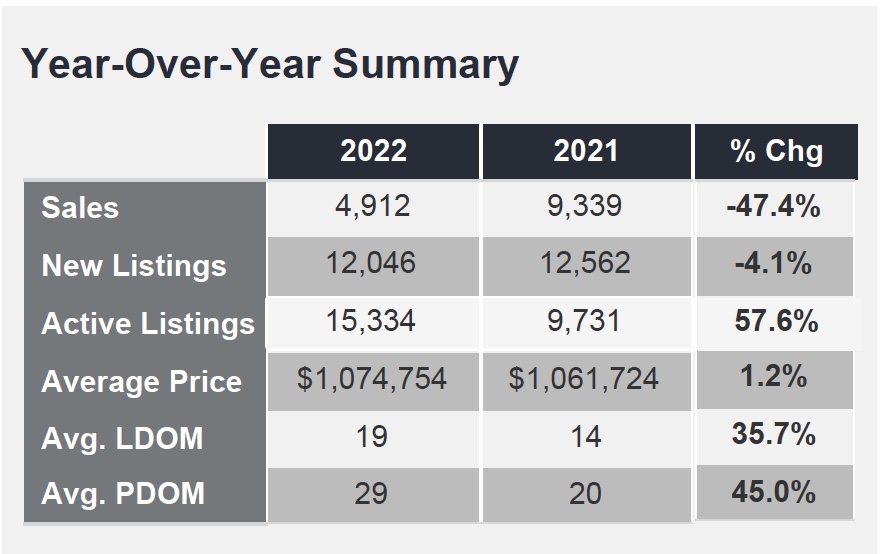 The real estate market continued changing. The average home price is now almost the same as in July time of last year.

It has dropped a lot again comparing to the previous month.

The fixed discounted mortgage interst rates kept going up except for the 5 year term, which went down slightly.

The variable rates also went up, although they are still quite low.

TORONTO, ONTARIO, August 4, 2022 – There were 4,912 home sales reported through the Toronto Regional Real Estate Board (TRREB) MLS® System in July 2022 – down by 47 per cent compared to July 2021. Following the regular seasonal trend, sales were also down compared to June. New listings also declined on a year-over-year basis in July, albeit down by a more moderate four per cent. The expectation is that the trend for new listings will continue to follow the trend for sales, as we move through the second half of 2022 and into 2023.

Market conditions remained much more balanced in July 2022 compared to a year earlier. As buyers continued to benefit from more choice, the annual rate of price growth has moderated. The MLS® Home Price Index (HPI) Composite Benchmark was up by 12.9 per cent year-over-year. The average selling price was up by 1.2 per cent compared to July 2021 to $1,074,754. Less expensive home types, including condo apartments, experienced stronger rates of price growth as more buyers turned to these segments to help mitigate the impact of higher borrowing costs.

“The Greater Toronto Area (GTA) population continues to grow and tight labour market conditions will drive this growth moving forward. Despite more balanced market conditions resulting from rapidly increasing mortgage rates, policymakers must continue to take action to boost housing supply to account for long-term population growth.TRREB has put realistic solutions on the table to address the existing housing affordability challenges. With savings high and the unemployment rate still low, home buyers will eventually account for higher borrowing costs. When they do, we want to have an adequate pipeline of supply in place or market conditions will tighten up again,” said TRREB Chief Market Analyst Jason Mercer.

TRREB is also calling on all levels of government to reassess and clarify policies related to mortgage lending and housing development.

“Many GTA households intend on purchasing a home in the future, but there is currently uncertainty about where themarket is headed. Policymakers could help allay some of this uncertainty. As higher borrowing costs impact housing markets, TRREB maintains that the OSFI mortgage stress test should be reviewed in the current environment,” said TRREB CEO John DiMichele.

“With significant increases to lending rates in a short period, there has been a shift in consumer sentiment, not market fundamentals. The federal government has a responsibility to not only maintain confidence in the financial system, but to instill confidence in homeowners that they will be able to stay in their homes despite rising mortgage costs. Longer mortgage amortization periods of up to 40 years on renewals and switches should be explored,” said TRREB President Kevin Crigger. 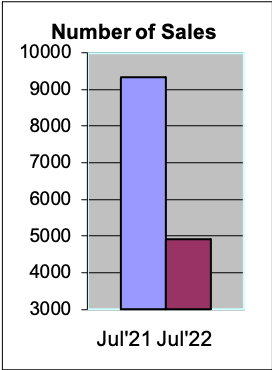 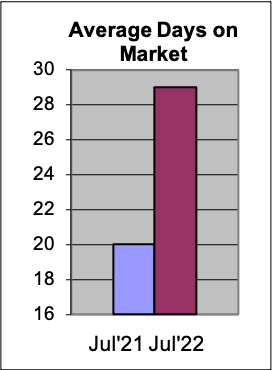 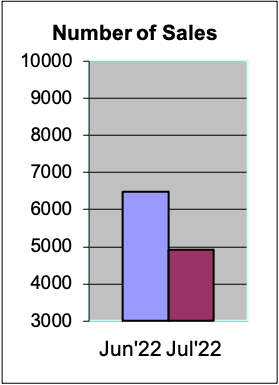 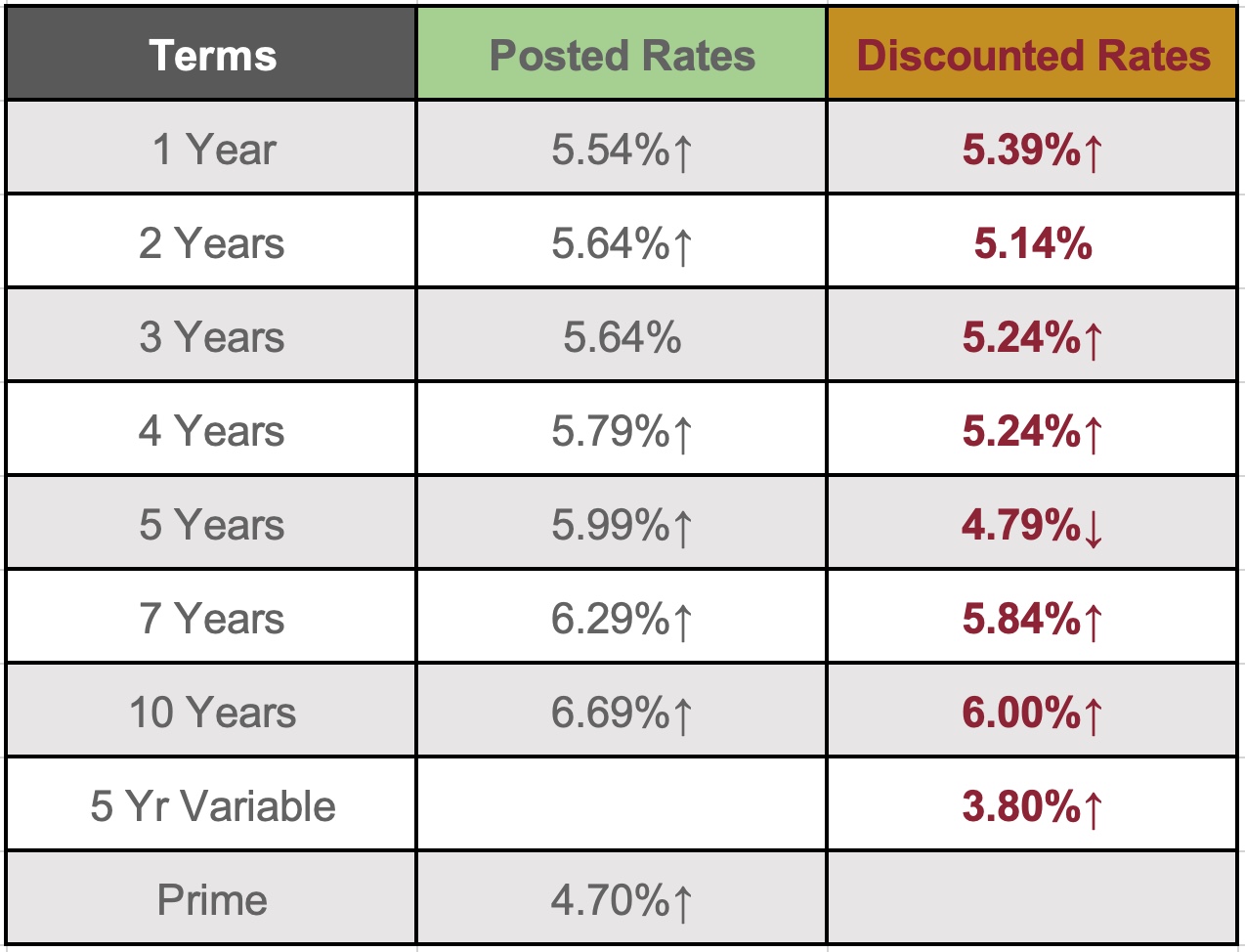